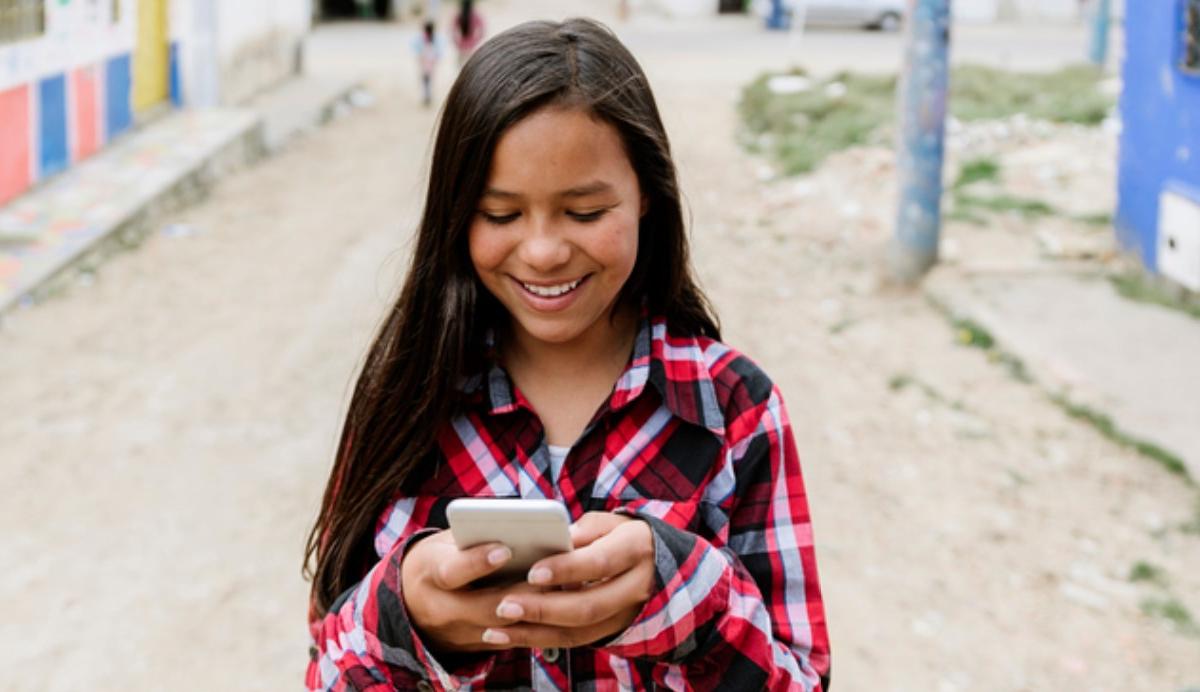 Most readers are familiar with the notion of the “trickle-down effect.” This caricature is usually employed by left-leaning economists to denounce tax cuts for the entrepreneurial class. Writing for the Washington Post, Christopher Ingraham tells readers that slashing tax rates for the wealthy fails to stimulate employment, though rich people become more affluent. Unfortunately, free market economists often respond by demonstrating that there is a positive link between low tax rates and economic growth.

Although their efforts are commendable, such writers are employing the wrong strategy. Instead of showing that tax cuts benefit ordinary people, they should highlight the well-documented trickle-down effect of capitalism. In general, capitalism reveals a trickle-down effect by making luxury goods affordable to the masses. Through intense competition, capitalism drives down costs, thereby allowing ordinary people to access luxuries. For instance, in 2011, 35 percent of Americans owned a smartphone, and today the figure is 85 percent.

Furthermore, the allure of profit motivates entrepreneurs to cannibalize the market with their products, and when the aim is to gain wealth, the social class of consumers becomes irrelevant. Economist Tim Worstall describes Henry Ford as one such entrepreneur: “Henry Ford didn’t make the Model T because he thought rich people wanted a car in any colour they liked as long as it was black…. He was deliberately making cars cheaper in order to maximize his sales and profits…. Because gaining a few pence or pennies from hundreds of millions of people is a bigger pile of cash than catering to the few billionaires out there.”

Also, of note is that capitalists lower costs by innovating, and innovations unleash a ripple effect throughout the economy. A case in point is the creation of the steam engine. Not only did the steam engine make it possible for people to travel within countries, but decreasing transportation costs resulted in the advent of international tourism. According to Marian Tupy: “Early steamships cut the sailing time from London to New York from about six weeks to 15 days…. But today an aeroplane can fly between the two cities in 8 hours.”

Yet it should be noted that capitalism also fuels entrepreneurship by ensuring the widespread availability of luxury goods. For example, many use their phones to launch businesses with an international scope. Moreover, the cellphone has promoted financial inclusion by increasing the involvement of poor people in the financial sector. Kelsey Piper of Vox reports:

In much of the world, people don’t live near banks or have bank accounts. In Senegal, for example, only 8 percent of the population has a bank account. For a long time, that meant those people were locked out of the financial system…. But in the age of the cellphone, it has become possible to access the key functions of a financial system without getting a formal account.

In fact, studies indicate that the effects of mobile money are overwhelmingly positive:

Conversely, despite criticisms that capitalism inculcates a workaholic mindset, the truth is that the efficient use of technology results in higher productivity; therefore, we work less to purchase commodities. According to Marian Tupy and Gale Pooley in their study titled “The Simon Abundance Index: A New Way to Measure Availability of Resources,” we are working less to acquire cheaper goods. Tupy and Pooley note: “Between 1980 and 2018, the average time price of our basket of 50 basic commodities fell by 72.3 percent. The time it took to earn money to buy one unit in that basket of commodities in 1980 bought 3.62 units in 2018.”