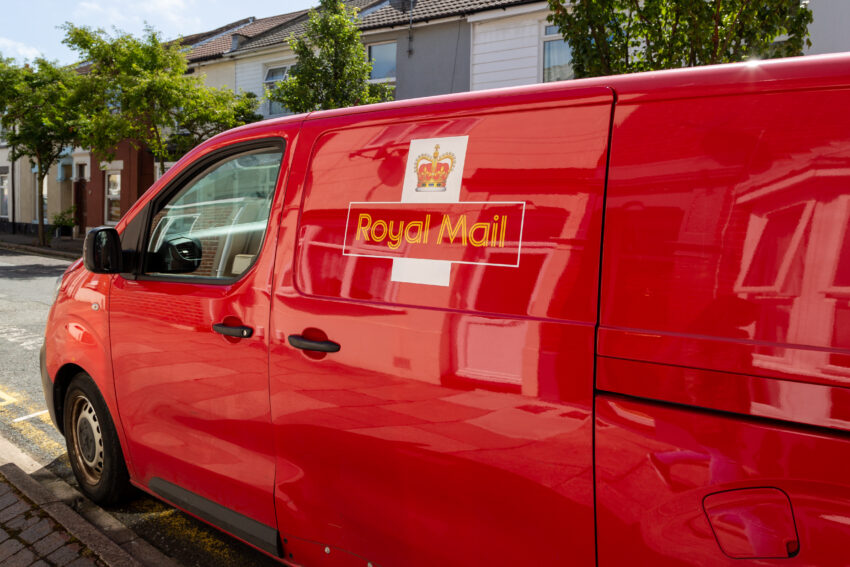 Royal Mail is hoping the shift to online shopping and home delivery is a permanent trend and not just a pandemic blip as it announced latest apparently positive data on parcel volumes.

But the decline in letters, according to its latest figures, appears to be chronic.

That figure is 7 per cent lower than the 352 million parcels handled in the same period in 2020 when the shops were shut and people locked down in their homes. However, it is 35 per cent higher than the 242 million it delivered in the April-June quarter in the pre-pandemic year of 2019.

Royal Mail thinks that this means the significant shift to e-commerce during the pandemic is now baked in.

“The domestic parcel market remains strong. The early signs are that domestic parcel volumes appear to be re-basing at a higher level than pre-Covid as consumers continue to shop online,” it said in a statement before the group’s annual meeting today.

“The first quarter of last year included the UK’s first lockdown when all non-essential retail was closed and people were required to stay at home.

“Consequently, total parcel volumes in the first quarter this current financial year decreased compared to the same period last year with the rate of decline increasing across the quarter as lockdown measures were eased.”

As for how the rest of the year will play out, Royal Mail said: “As lockdown restrictions progressively ease, we continue to expect month-on-month fluctuations in parcel volumes. The future evolution of the pandemic, including levels of Covid transmission, consumer behaviour and economic factors such as GDP growth and inflation will impact on future performance.”

The company said its total UK parcel volumes, including those sent abroad, were down 13 per cent year on year affected by post-Brexit trading arrangements with the European Union, increased handling costs and the reduction in air freight flights.

That worse-than-expected number contributed to a 3 per cent slide in the Royal Mail share price in early trading, off 15¾p at 514¾p. That is 15 per cent lower than the 606p the stock was trading at six weeks ago.

The landscape for the letters market, now a minority business for Royal Mail, has been one of long-term decline because of so-called e-substitution — people communicating with each other by email, phone text messaging and social media.

It has been equally confused by the impact of the pandemic. Volumes of 1.98 billion in the quarter is an increase of 22 per cent year on year as business post and junk mail rose again but shows a decline of 18 per cent from two years ago. That decline of about 9 per cent per annum has become the reality for letters.

The good news for investors is that price hikes on letters and continued increased volumes at the group’s cash cow, its European and US business GLS, has got Royal Mail revenues still heading in the right direction.

For the 12 months to the end of March 2021, Royal Mail posted its best ever profits of £726 million, four times more than in the previous financial year. GLS accounted for just less than half of Royal Mail’s group profits.

Year-on-year total group revenues in the first quarter are 12 per cent higher at £3.1 billion.

With that UK parcel revenues rose 3 per cent to £1.1 billion letters were up 25 per cent at £934 million while the GLS courier business rose 12 per cent to £1 billion on volumes which rose 10 per cent.