In a Free Economy, Prices Would be Going down, Not Up 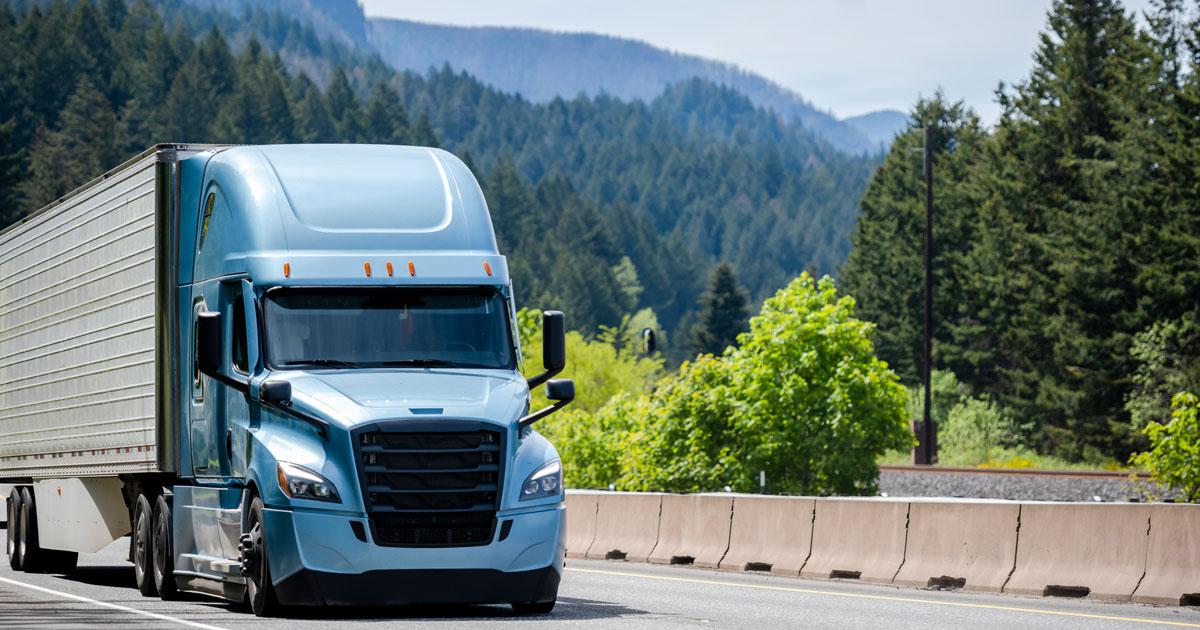 Whenever politicians and media outlets discuss inflation, they invariably use the Consumer Price Index (CPI) as their measure. The CPI is only one of several price indices on top of the various measures of the money supply that underlie aggregate price changes. Strictly speaking, the CPI does not measure inflation per se, but rather the consequences of monetary expansion on consumer products. In macroeconomics, the CPI is one of the key indicators of economic health, and it is this inflation measure that economists use to calculate real GDP. Naturally, the accuracy of the CPI as a measure of the consequences of credit expansion is critically important, yet the measure is controversial among investors. As Investopedia explains, the CPI is “a proxy for inflation,” and “from an investor’s perspective . . . is a critical measure that can be used to estimate the total return, on a nominal basis, required for an investor to meet their financial goals.”

But if the concern is the effect of monetary expansion, why are we using proxy variables to measure this phenomenon? Proxies are useful when we don’t have accurate data on the variable we want to measure, compelling us to find an imperfect substitute that (we assume) tends to follow from the variable we can’t measure. But we have very accurate measures of the money supply, going back more than a century. We know that other factors affect prices in the economy, so price indices cannot accurately capture the consequences of monetary expansion; they can, we are always told, “approximate” these consequences, but why approximate something we have precise measures of?

To put this into perspective, the average annual rate of change in the money supply (M1) since 1971 is 10.7 percent, while the annual rate of change in the CPI is only 3.9 percent. When we include other price indices, we see similar disparities, such as the dramatic differences between the Producer Price Index and CPI, which I’ve discussed elsewhere. The wide gap in these measures might strain our credulity about how usefully the CPI “approximates” the consequences of inflation, and it raises questions about how we can explain why an 11 percent annualized increase in the money supply over five decades only produced a 4 percent rise in consumer prices.

The Standard Logic of Price Indices

When explaining inflation measures to their students, the typical economics professor will emphasize that we measure a basket of goods—the average of the prices of several hundred items in a given category—in an attempt to capture the “underlying inflation” in the economy. As explained by the Cleveland Federal Reserve:

If a hurricane devastates the Florida orange crop, orange prices will be higher for some time. But that higher price will produce only a temporary increase in an aggregated price index and measured inflation. Such limited or temporary effects are sometimes referred to as “noise” in the price data because they can obscure the price changes that are expected to persist over medium-run horizons of several years—the underlying inflation rate.

The reasoning is superficially sound. Certain factors will affect the prices of specific items in the basket, but the only thing that affects the price of all the items in the basket is the money supply. This, at least, is the standard assumption. Given this assumption, the change in the CPI might lag somewhat behind changes in the money supply as prices take time to adjust, but the measures should track rather closely over long periods.

So why is the CPI so low?

Throughout history, we find many innovations in technology and business that lowered the price of entire baskets of goods. Transportation technologies provide the easiest example, from turnpikes, canals, railroads, and steam-powered vehicles in the nineteenth century to semitrucks and shipping containers in the twentieth century. For perspective, the cost of transporting goods from Buffalo to New York City in 1817 was 19.12 cents per ton-mile; by 1850, the cost had dropped to 1.68 cents per ton-mile.1 Because consumer goods (and the components used to make them) have to be transported from factory to warehouse to retailer, any reduction in transportation costs produces a compounding effect in prices across the entire economy.2

Other changes in technology and business organization have a similar economy-wide effect on price levels. Organizational innovations in shipping, such as packet lines and the hub-and-spoke distribution model, also lowered the costs of transporting goods. Communications technology, such as the telegraph and the internet, reduce transaction costs by making it easier to relay information and efficiently allocate resources.

Production innovations, by reducing the cost of manufacturing higher-order goods, similarly lower the price of goods across the economy. Ancient Romans knew how to produce steel, but the Bessemer method for mass producing steel allowed Andrew Carnegie to lower the price of steel so dramatically that steel products went from luxuries to banal household items (not to mention the use of steel in railroads, bridges, and machinery, which lowered the cost of producing and transporting even nonsteel goods). And as with transportation, organizational innovations in production methods, such as interchangeable parts and the assembly-line process, helped make mass production possible for all varieties of consumer goods.

Capital accumulation, of course, is necessary to extend the gains from these innovations across the economy. By delaying consumption and pouring savings into expanded lines of production, investors create a feedback loop that ensures continual gains from new technologies and organizational strategies. Delta may have conceived of the hub-and-spoke model of more cost-efficient transportation for air travel, for example, but it was the entrepreneurial endeavors of Frederick Smith and Sam Walton (founders of FedEx and Walmart, respectively) that adapted this idea to commodity transportation. It was only by slowly reinvesting the profits into their businesses (and compelling their competitors to do the same) that they were able to produce gradual but continuous economic gains.

Price indices cannot measure the consequences of monetary inflation because the downward pressure on prices that these innovations exert across the economy operates independently of the upward pressure on prices generated by credit expansion. In other words, the consequences of monetary expansion are far deeper than the rise in consumer prices suggests. When the CPI is low, we pay only a little more for consumer goods than we did the year before. But without monetary inflation, we would be paying significantly less.

This, in fact, is precisely what occurred through most of the nineteenth century, until the Federal Reserve charter mandated a monetary policy that would stabilize prices, which is a positive-sounding way of describing a policy of propping up prices that would otherwise fall as capital infrastructure expands and productivity increases. Roughly speaking, where we’ve seen a 4 percent annual increase in the CPI since 1971, we should have seen a 7 percent annual reduction in prices (without, it is worth noting, the corresponding reduction in wage rates that only accompanies deflation driven by monetary contraction).

Frédéric Bastiat taught us to consider not only that which is seen, but also that which is unseen when analyzing the consequence of policy. The CPI is merely the observable consequence of monetary expansion on prices, but it serves to mask the far greater unseen consequence: the foregone gains in living standards that should have come from the gradual reduction in prices that results from innovation and capital accumulation.