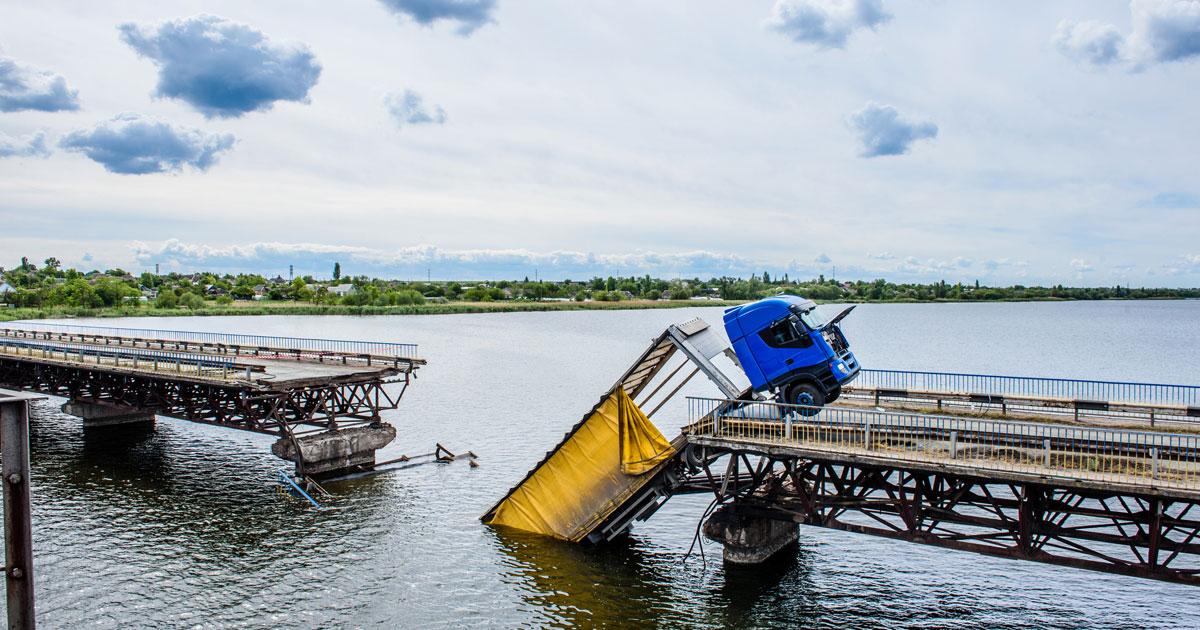 What is the worst thing a government can do when there is high inflation and supply shortages? Multiply spending on energy and material-intensive areas. This is exactly what the US infrastructure plan is doing and—even worse—what other developed nations have decided to copy.

If you thought there were problems of supply and difficulties to access goods and services in the middle of a strong recovery, imagine what will happen once central banks and governments turn the printing machine to maximum level to spend on white elephants.

Who benefits from this massive spending plan? The biggest beneficiaries of Biden’s large spending plans are Asian economies, according to Bloomberg Economics. Vietnam, Indonesia, and South Korea would get a boost of up to 1 percent of GDP, with India, Japan, and China gaining between 0.4 percent and 0.8 percent of GDP.

However, an additional—and quick—$1 trillion spending boost in energy-intensive and material-consuming industries is likely to also create important challenges in terms of inflation and supply shortages.

The key parts producers in the world are likely to see more orders but much higher energy prices and transport costs.

The reader will likely argue that infrastructure spending is good and needed. However, the problem of demand-side policies is that they create a bottleneck and inflationary pressures at the worst moment possible.

Even if the plan is implemented in eight years, it is likely to put further pressure on prices of essential goods and services instead of putting more effort on reducing the burdens by improving the technology and supply chains through competition and investment.

The problem of demand-side policies is that they create a bullwhip effect that is likely to reduce the potential jobs. Why? Because firms that are already facing rising energy bills are unlikely to be able to hire personnel as they would in a normal recovery.

The first effect of such an energy-intensive plan is damage in terms of the costs of the service sector and the expenses of citizens. Pushing a massive spending bill financed with printed money just when the United Nations Food Price Index reaches a new all-time high and oil, gas, copper, and aluminum are at five-year highs is a big problem for small and medium enterprises and families. You may have a job, but costs are going to be very steep.

Is this infrastructure needed? Maybe. But it would have been a better idea to present the plan with a stronger emphasis on allowing the private sector to pace it according to the reality of supply and demand, and less as a spend-for-spending’s-sake way to boost nominal GDP without understanding the risk to the services sector, which is 67 percent of the United States economy.

The services sector is going to be hurt badly by the rise in inflation as well as the shortages. The US consumer might find that the job creation is much smaller than what the government expects, because it has always been so in these plans, and that the inflation tax will be much steeper for all. US citizens may think that the government pays for this plan, but this is wrong. Consumers and taxpayers will suffer the rise in cost of living added to higher taxes.