Why Americans Would Benefit from a Government Default 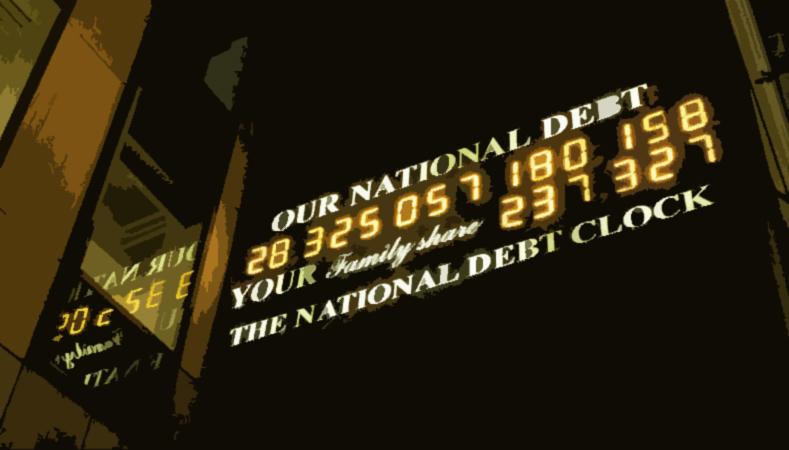 The Biden administration’s rhetoric on the debt ceiling has become nothing short of apocalyptic. The Treasury Department has announced that a failure to increase the debt ceiling “would have catastrophic economic consequences” and would, as NBC news claims, constitute a “doomsday scenario” that would “spark a financial crisis and plunge the economy into recession.”

Apparently, the memo went out to the debt peddlers that they are not to hold back when sowing maximum fear over the thought that the US might government might pause its incessant debt accumulation even for a few days.

The reality, however, is quite something else.  While a failure to raise the debt ceiling would no doubt cause short-term disruptions, the fact is the medium- and long-term effects would prove beneficial by reining in the regime’s chokehold on the American economy and financial system.

This is explained in a recent column by Peter St. Onge in which he examines just how much of a problem default really is: