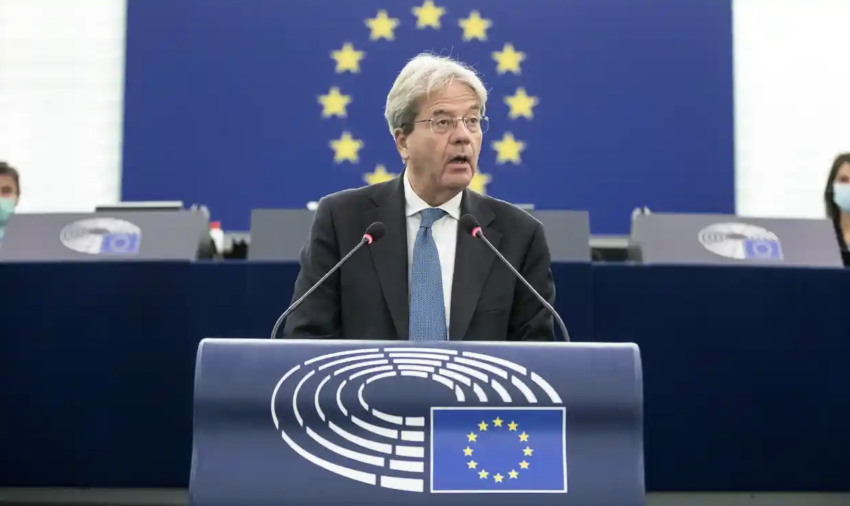 The EU must respond to the revelations in the Pandora papers with a fresh clampdown on the use of shell companies by tax avoiders to ensure the costs of the Covid recovery are fairly shared, the bloc’s commissioner for the economy has said.

Paolo Gentiloni, a former prime minister of Italy, praised the “meticulous” work of journalists around the world which he said had exposed how lawmakers were being outpaced by those seeking to avoid paying tax.

Speaking at the start of a debate in the European parliament, Gentiloni said the revelations, drawn from 11.9m leaked files from companies hired by wealthy clients to create offshore structures and trusts in tax havens, demanded new legislation.

Gentiloni said: “The commission is preparing new legislative initiatives that will enhance tax transparency and bring new elements under the umbrella of automatic sharing of information to reinforce the fight against tax evasion and avoidance.

“This includes legislative proposals that we will table before the end of the year to tackle the misuse of shell companies for tax purposes. We all know through the Pandora papers what a key role these shell companies can play in tax evasion.

“These leaks demonstrate that we cannot be complacent and we need to work continuously to further strength our armoury against tax abuse.

“This is more crucial than ever as we work to leave behind the economic downturn and ensure the costs of the crisis are shared fairly between taxpayers.”

The Pandora papers, leaked to the International Consortium of Investigative Journalists (ICIJ) in Washington DC and shared with the Guardian, BBC Panorama, Le Monde and the Washington Post, among others, have revealed the secret offshore affairs of 35 world leaders, including current and former presidents, prime ministers and heads of state.

Among those implicated was Andrej Babiš, the billionaire Czech prime minister, who is under pressure to explain an offshore structure he used to finance his purchase of a £13m mansion in the south of France. Babiš has dismissed the revelations as being part of a pre-election smear. “I don’t own any offshore, I don’t own any real estate in France, and all the money I lent then I got back, so let the police investigate it,” he said.

Gentiloni did not mention Babiš’s case but urged the 27 member states to back the upcoming legislation, which was expected even before the scandal broke, and fully implement existing measures designed to catch tax evasion and aggressive tax planning.

He added that the EU executive would propose new rules “on the publication of effective tax rates paid by some multinationals”.

He said: “We have to keep in mind that tax avoiders and evaders also develop new practices to circumvent measures in place and that economic actors are more mobile and faster than any legislature around the world.”

EU finance ministers have been criticised this week for removing Anguilla, Dominica and Seychelles from the bloc’s blacklist of tax havens on the basis that while they “do not yet comply with all international tax standards”, they “have committed to implementing tax good-governance principles”.

Gentiloni said he believed the blacklist and the use of a grey list that puts jurisdictions on notice that they are being monitored was achieving results. “We have obtained legislative changes in several just through this process,” he said. “Progress is picking up … We will make it harder and harder for tax avoiders to carry on not paying their fair share.”

But in response to criticism from MEPs, he added that the criteria for inclusion on the blacklist, introduced in 2017, may need to be revised.