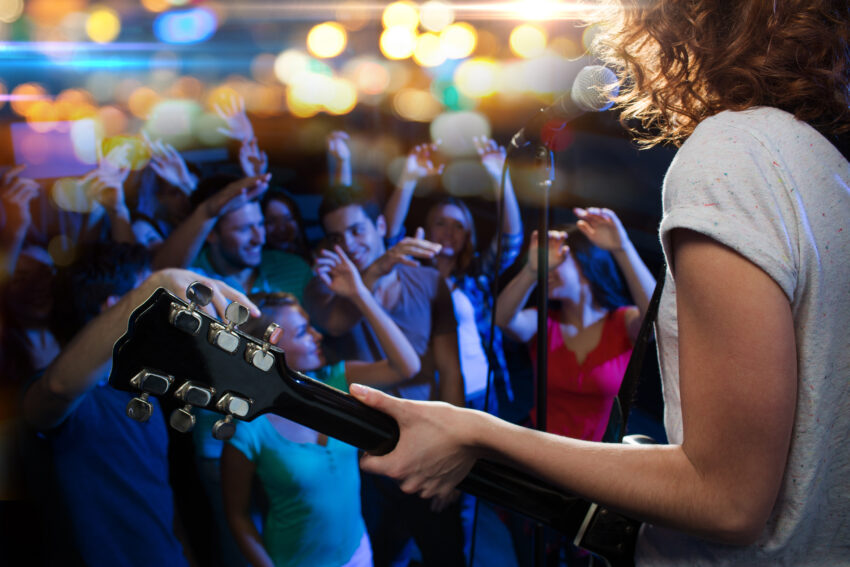 Ticket resale websites such as Viagogo and StubHub could be shut down or hit with large fines if they are found to break consumer protection rules, under proposals by the competition regulator to stop “unscrupulous” touts ripping off fans.

In a landmark intervention that comes as the live events industry recovers from Covid-19 restrictions, the Competition and Markets Authority (CMA) said existing laws were too weak.

It recommended a crackdown that would make life harder for touts, some of whom have been able to make millions of pounds fraudulently, exploiting relationships with resale platforms to harvest tickets in bulk, forcing fans to pay inflated prices.

Under the CMA’s proposals, platforms such as Viagogo and StubHub would have to be licensed and could be swiftly hit with sanctions such as having their websites taken down, losing their right to operate in the sector, and substantial fines.

Such sites, which were revealed last year to offer specialist tools to help touts do business, would no longer be permitted to let resellers advertise more tickets for an event than they could have bought if adhering to organisers’ ticket limits.

Resale sites would be liable for touts printing incorrect information on tickets, while the CMA also took aim at a fraudulent technique known as speculative selling, where touts advertise tickets they do not yet have. The Guardian has previously reported on claims that £1m of tickets were being speculatively sold on Viagogo.

The changes follow a separate CMA intervention earlier this year after Viagogo bought StubHub, which resulted in it being forced to sell its operations outside North America to prevent near total dominance of the market.

The regulator has repeatedly censured the two companies, often over business practices first revealed in the Guardian. The watchdog had previously resorted to court action in order to secure Viagogo’s compliance with consumer law, claiming success after the firm made changes to its website.

George Lusty, a senior competition director, said: “While it is clear that concerns about the sector remain, there are limits to what the CMA and other enforcers can do with their current powers. If adopted, these proposals will help prevent people getting ripped off by unscrupulous resellers online and we stand ready to help the government to implement them.”

Responding to the CMA, the Labour MP Sharon Hodgson – who chairs a cross-party group of MPs examining ticket abuse – called on the government to heed calls to tackle a “parasitical market”.

The campaign group FanFair Alliance, backed by music industry figures including the managers of PJ Harvey, Mumford & Sons and Arctic Monkeys, said it was still digesting the proposals but that they could have “far-reaching” benefits for fans.

However, Adam Webb, a spokesperson for the group, said the CMA should also focus on alleged practices that it already had the power to act on.

“Over the course of the pandemic, FanFair Alliance has continued to send substantial evidence to the CMA detailing a range of serious and current allegations about Viagogo in particular,” he said. “This has gone on for far too long.”