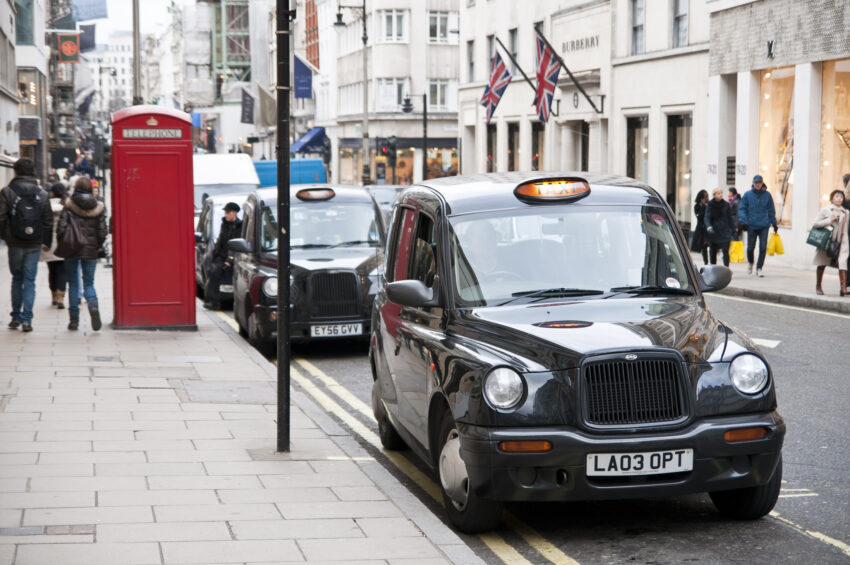 More than half of licensed taxi drivers have not returned to the trade since the pandemic, the organisation representing the industry has said.

The Licensed Private Hire Car Association (LPHCA) estimates the industry is short of 160,000 of the previously 300,000-strong workforce.

Many drivers left the industry during lockdowns as demand plummeted.

The shortage has prompted concerns over the safety of women, students and night time workers struggling to get home.

A backlog in costly licensing and registration of vehicles, as well as criminal and medical checks for drivers, have led to what the LPHCA have called “a perfect storm”.

A taxi driver must apply to their local council for a licence, which can cost up to £600 a year. Drivers must also obtain a criminal record check and a full medical check, as well as the famous “Knowledge” examination in some cases.

“This is a real national problem that affects everywhere,” said Steve Wright, chairman of the LPHCA.

“We have had calls from Inverness in Scotland, right down to Cornwall, with people saying they cannot get drivers and they cannot get licences quickly enough,” he added.

It is leaving thousands of customers in the lurch. Taxis provide a vital service; taking people to hospital appointments, back from the shops and of course safely home after an evening out.

Taz Harrison, Welfare Officer at The Sugarmill in Stoke-on-Trent, said she was worried about both staff and customers getting a ride.

“I am finishing at the club at 4am and waiting until 5am or 6am in the morning to get a taxi,” she explained.

“I’ve worked in venues for 20 years and I’ve never known it this bad.”

The Sugarmill is emptying its doors of 600 music fans at the same time as multiple venues across Hanley do the same.

“The majority of people are giving up and walking,” Ms Harrison added.

Students at Staffordshire University are unsurprised by this.

“There’s no taxis anywhere, or they’re all dodgy,” one student explained.

“You get in and they want the money before you go anywhere,” she continued.

The student’s friend also shared their experience: “A taxi driver let another guy get in a taxi with me when I finished work and he was flat out drunk – I was like, no!”

Another student explained she asked her Mum and Dad for a lift instead.

The National Union of Students said some universities were partnering with taxi firms to create safer routes to students.

However, the union urged the government to do more.

“This is a public safety issue, and it vital that we address it now so that we stop seeing students stranded in unknown areas,” said Hillary Gyebi-Ababio, vice president for higher education.

One council taking a proactive approach to tackle the shortage is Torbay in Devon, where they have slashed the cost of licensing to just £50 to get more drivers behind the wheel.

“We were seeing massive queues for cabs and the tourist trade was being affected, so we thought we’d better step in,” explained councillor Christine Carter.

“In the summer, we had taxi marshals to help people, and we are going to do that again at Christmas to make it as safe as possible.”

However Torbay’s approach has only provided half of the drivers they need so far.

The Night Time Industries Association said the issue raises concerns over transport infrastructure. The association’s chief executive Michael Kill said he was alarmed by the driver shortage and called for it to be prioritised by the government and city leaders across the country.

“With a focus on vulnerability, and the safety of women at night, and thousands of night workers across the country, we cannot underestimate the vital role these services play in keeping people safe at night,” Mr Kill added.

A spokesperson from the Department for Transport responded: “While provision of taxi licences is the responsibility of Local Authorities, we continue to work with industry groups to address concerns over potential shortages.”

“Throughout the pandemic we have supported private hire vehicle drivers through grants from the Self-Employment Income Support Scheme,” the spokesperson added.

The Department for Transport also plans to revise licensing guidelines, but consultations on this will not happen until next year.