Restaurants set to be banned from keeping waiters’ tips

Restaurants will be banned from keeping tips meant for staff under legislation expected to be announced this week.

Kwasi Kwarteng, the business secretary, plans to announce a crackdown on companies keeping the service charge when customers pay by card.

Existing legislation bans restaurants from retaining cash tips, but when a customer tips by card they can choose whether to keep it or pass it on to their staff. Several restaurant chains have been criticised for keeping all or part of the service charge paid by on card. The change will mean that waiting staff are entitled to 100 per cent of their tips.

The idea of protecting tips is popular with the public, but previous promises to legislate for it have failed to materialise.

A Whitehall source told The Mail on Sunday: “Workers going above and beyond for their customers can now rest assured that their hard-earned tips will be going directly in their pockets and nobody else’s.

“We’re putting an end to dodgy tipping practices and making sure that hard work pays off. We are also levelling the playing field for businesses, ensuring that good firms which give all the tips to workers are not undercut by the firms which keep the money.”

The hospitality industry has endured a difficult 18 months because of closures during the pandemic and faces a staffing shortage. It has historically been reliant on workers from the EU. 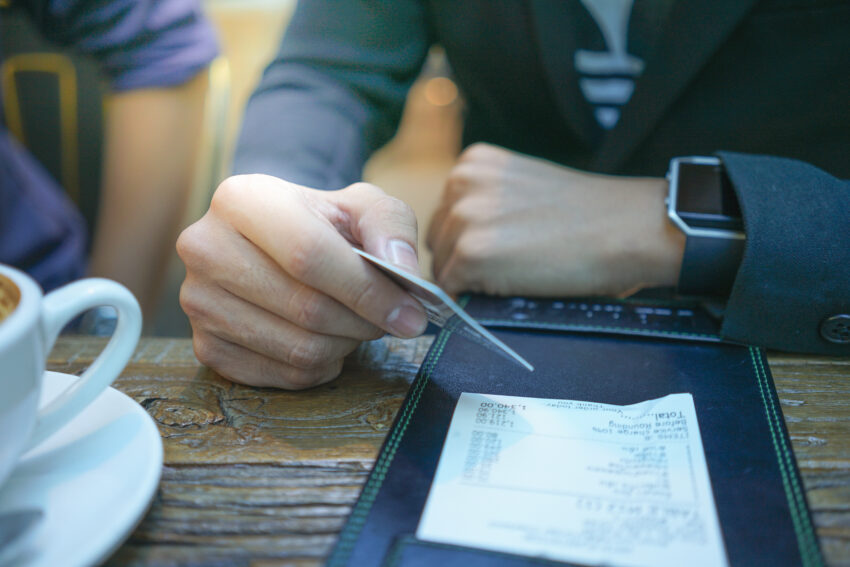 The Office for National Statistics said in a report last week that businesses in the hospitality industry were more than twice as likely to be suffering from shortages. Almost a third of hospitality businesses said that vacancies were proving more difficult to fill than normal.

Official estimates suggest that about 100,000 EU citizens left the UK during the pandemic and the migrant workforce has not recovered to its pre- pandemic capacity. This has constrained the supply of labour, as has the absence of two million people who are on furlough and high levels of economic inactivity among young people, who are disproportionately represented in hospitality jobs.

“When we look at the role that many people have when working in bars or restaurants and so on, the tips are often seen as part of the salary in a way — rightly or wrongly,” Russell said in July. “It’s always felt wrong that businesses can take the tips that have been given by the customer directly to that individual or to the staff for businesses to go, ‘Well, actually, that’s part of the payment for what they’re getting’.”