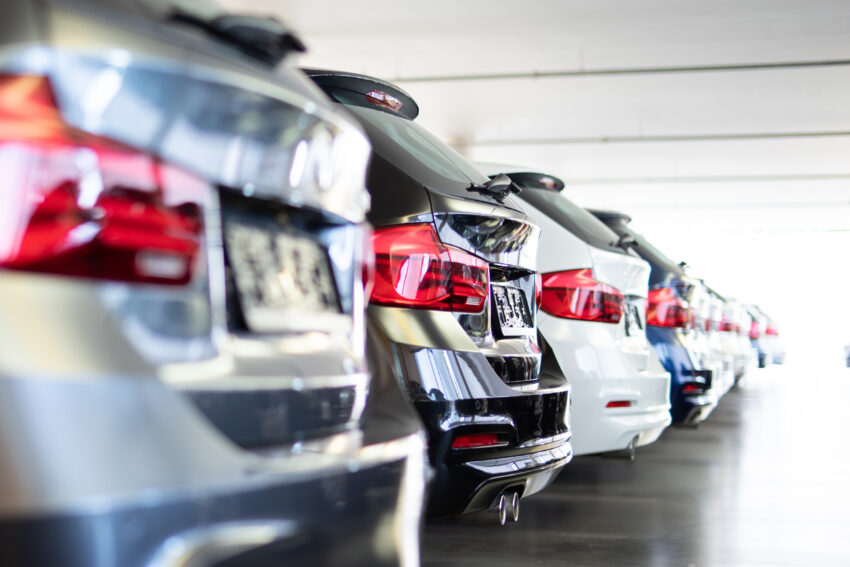 The soaring price of used cars is pushing up the costs of motor claims, according to Direct Line.

The insurance group said that claims inflation was slightly above its expected range of 3 per cent to 5 per cent mainly because of the rise in the cost of second-hand vehicles.

The supply of new cars has been severely restricted by the shortage of computer chips for components, driving up demand for used cars. Customers in accidents where the car is a write-off are paid out according to its market value. Used car prices are 21.4 per cent higher than they were a year ago, according to AutoTrader.

Payouts, therefore, were higher, Direct Line said, although it had been able to mitigate the impact by using its in-house vehicle repair operation.

Direct Line, a member of the FTSE 250, is a leading car insurer. It also sells household, holiday, pet and small business insurance cover. Spun out of Royal Bank of Scotland in 2012, it has 14.4 million policies outstanding.

Shares in the group fell 12¼p, or 4.2 per cent, to 276p yesterday after the company warned of volatility in the pricing of its insurance products as new rules come fully into force on January 1. Insurers will be barred from selling insurance to renewing customers at a higher price than for new customers. There will be restrictions on automatic renewal. The Financial Conduct Authority found the extra cost to loyal policyholders was £1.2 billion in 2018.

Penny James, 52, chief executive, said: “While market pricing in the first few months of 2022 is likely to be volatile as the market resets, our brands, customer focus and diversified business model mean we remain confident.”

Gross written premiums were up 0.7 per cent to £857 million in the three months to September.