Derelict arches on track for revival 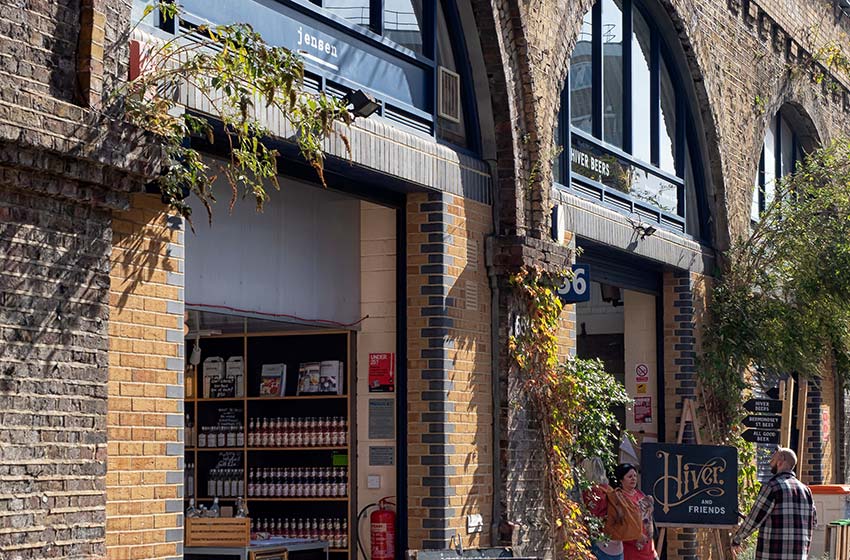 The Blackstone-backed landlord that owns thousands of railway arches occupied by small businesses around the country will invest £200 million to bring 1,000 derelict and empty premises back into use.

The Arch Company acquired a portfolio of about 5,200 properties rented by shops and small businesses from Network Rail in a controversial £1.5 billion deal in 2019 that raised concerns the new owner would drive up rents.

The company, a joint venture between Blackstone, the American private equity group, and Telereal Trillium, a property management and investment company, said that the £200 million investment would create space for 1,000 businesses by 2030, supporting 5,000 new jobs.

The Arch Company had said previously that it would bring 600 premises back into use. However, since then it has uncovered the potential to revamp a further 400 premises.

The investment will include renovation work across England and Wales, including significant works in London, Manchester, Windsor and Leeds. Of the £200 million, £13.5 million has already been spent renovating empty premises.

The landlord is seeking to charge market rents and some tenants have reported rent increases of as much as three times. Before the portfolio was sold, the arches delivered an annual rental income of about £83 million.

The Arch Company set aside a £10 million hardship fund to support tenants during the pandemic, with about 1,300 businesses being given a three-month rent-free period and hundreds more receiving help including rent deferrals and the ability to draw on deposits. Almost all of the 3,800 businesses in the arches were retained.

Adam Dakin, managing director of the Arch Company, said: “This demonstrates our commitment to creating thriving environments for a diverse mix of small businesses and their communities.”